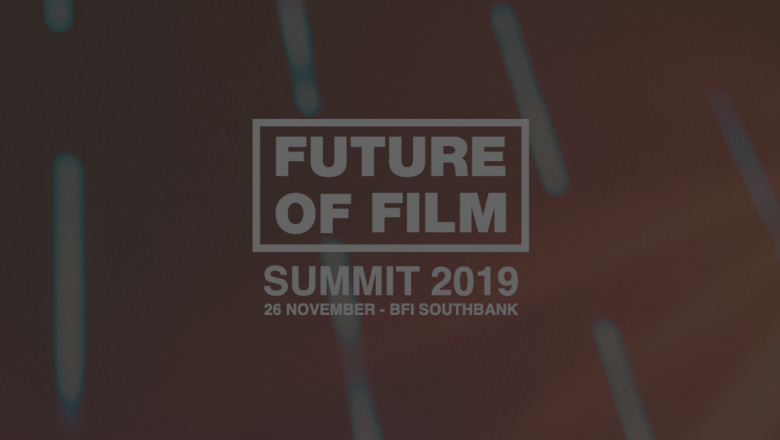 The Future of Film Summit

Yesterday Visualskies attended the inaugural Future of Film Summit at the BFI, in London’s South Bank. The day consisted of a series of talks, discussions and tech displays from some industry leading figures including; Alex McDowell, Production Designer for Fight Club who spoke about the intersection of emergent technologies and experiential media and Tim Webber, Chief Creative Officer at Framestore, who talked about the rising use of Virtual Production.

With Thank to Duncan Lees for the invite. 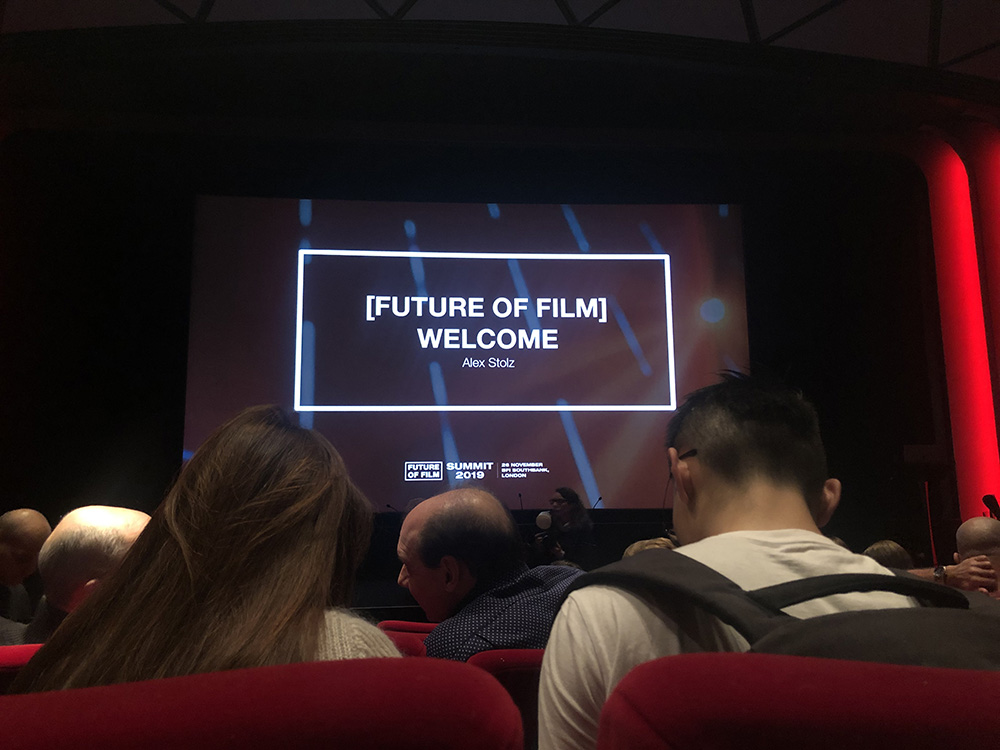 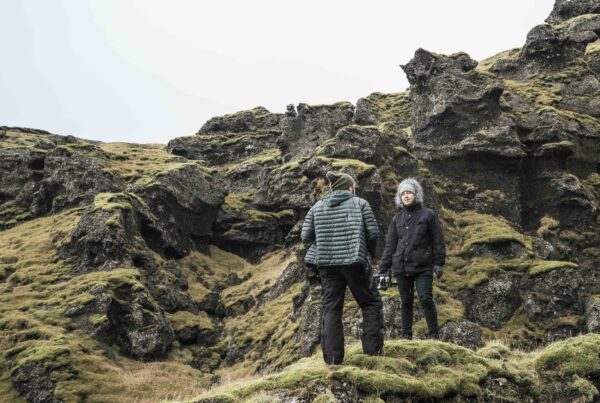