Congratulations to Untold Studios for the Visual Effects Society nomination! It was a pleasure working on the AFK Arena project with you all.

In between lockdowns in the summer of 2020, just when the Visualskies team was beginning to think that we’d never ever get to travel again, we were asked by our friends at Untold Studios to provide data capture services for a number of sets being built in Ukraine. The AFK Arena advertising campaign starring Elijah Wood, humorously playing himself as he attempts to avoid Uzark, an ork plucked from an old RPG game, was filmed over a 5 day period both on set and on location in Kiev.

After undergoing a mandatory quarantine the Visualskies team were posted on set at Radioactive Studios, working alongside the Production and VFX teams including MoCAP specialists. Utilising motion capture allowed the Visual Effects team to base the Orks movements on a human actor, in this case played by Charlie Rawes, and allowed the rest of the cast to interact with the CG character during principal photography.

When working with CG characters, accurate digital models of the environments are essential for correct scaling, tracking and interaction with the scene. The Visualskies team provided LiDAR scans of all four sets including an apartment replete with Elijah Wood film posters and a mock Renaissance bathroom with marble tiling as well as the interior of an ex-Soviet market posing as an office block. For this we turned to our Leica RTC 360. It’s speed allowed Visualskies to quickly capture data between takes and the RGB pointcloud colorisation helped to integrate the LiDAR data with our photogrammetric images; streamlining the post-production pipeline. The RTC360  also has a pre-registration and visualisation facility in Cyclone FIELD360 on an iPad which helped the Visualskies team check the scan data and relay the results to the production team on set in real time.

A number of props were 3D scanned and then processed in Realty Capture software enabling the CG Ork to interact with items produced by the Art Department such as a severed dragons head, weaponry and a pan and wooden spoon. The Visualskies team also provided photogrammetry and texture photography combined with the LiDAR data enabling our processing team to deliver fully textured 3D OBJs of all the sets and props, which helped Untold to light the scene and aid in reconstruction of CG elements.

For the team at Visualskies it was as much a pleasure working with the crew from Untold Studios as it was watching the amazing end results. We’re delighted, but not surprised, that they’ve been nominated for a VES award for their work. We wish them the best of luck. 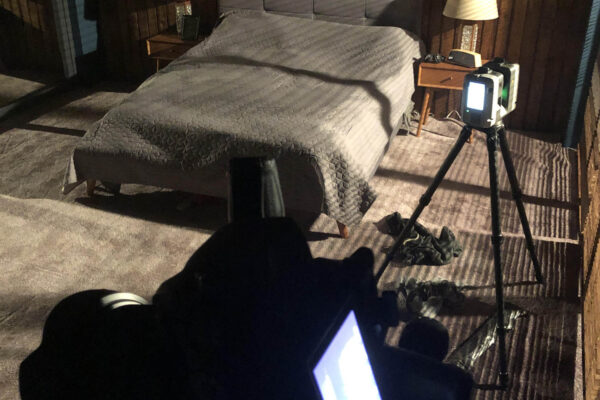 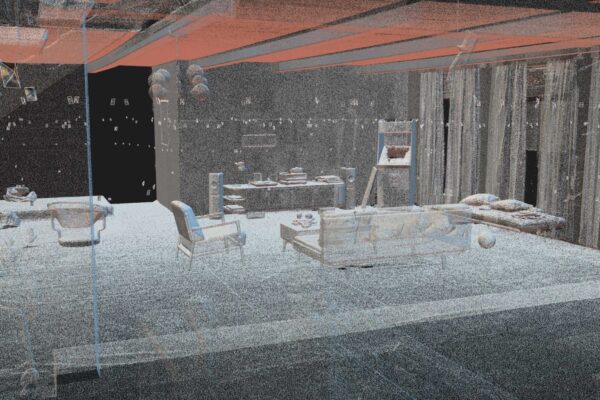 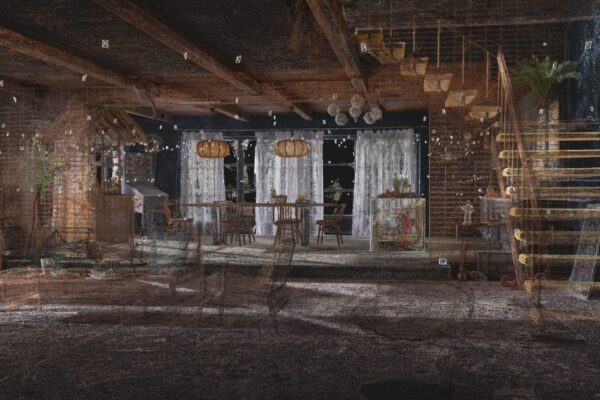 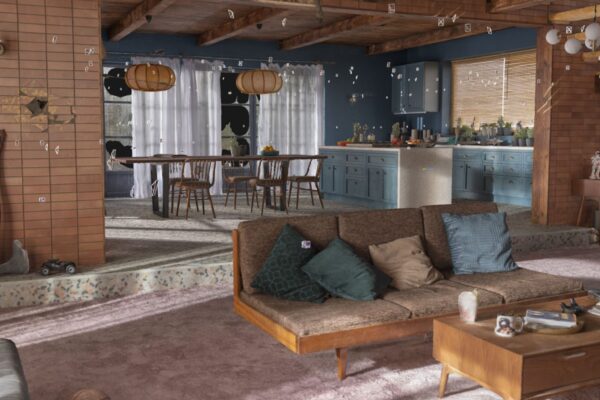 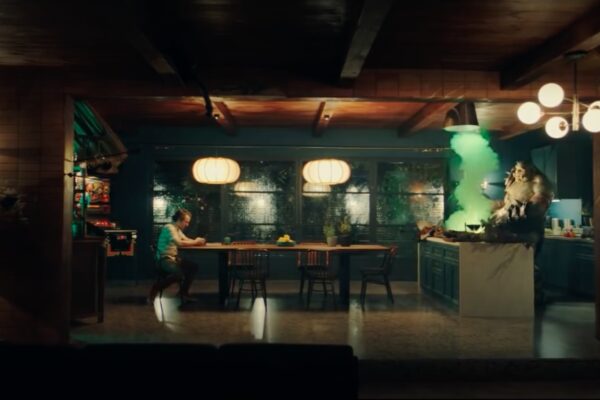 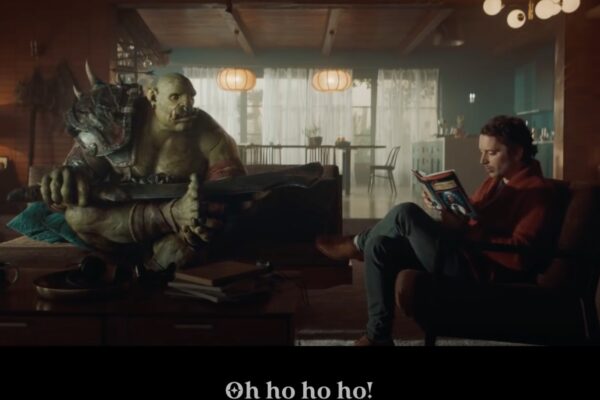 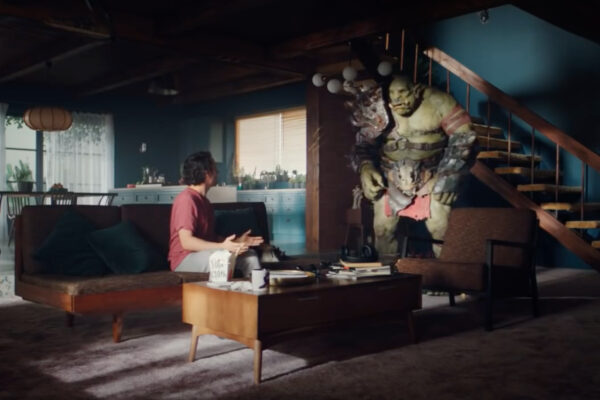 It was a pleasure working with Visualskies on set in Kiev. Nothing was too much trouble and they went out of their way to ensure that the scanning was carried out in a way that didn’t disrupt the filming - even if that meant being there in the dead of night! As always, the end results were fantastic and made the subsequent tracking and building of props a dream. I wouldn’t hesitate to recommend the Visualskies team and look forward to working with them again. 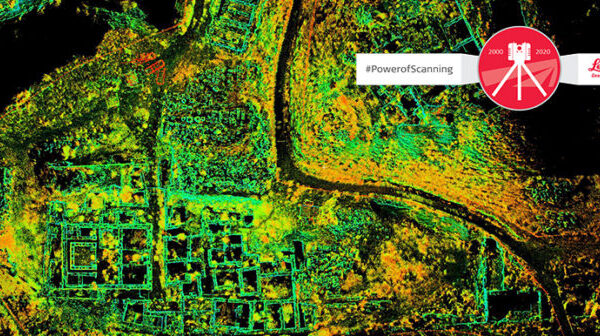